The Truth About Getting Rich 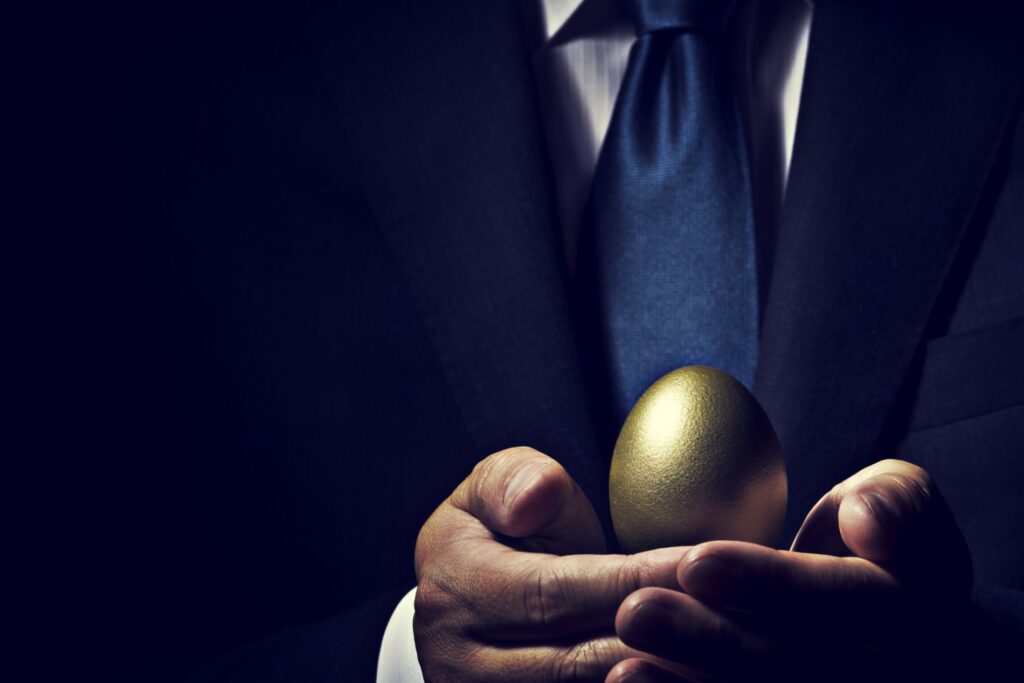 Self-proclaimed experts love to share their “get rich” success stories. They build hype and offer flashy guarantees to get you shelling out cash for their books, tapes, and seminars. “Buy my ____ and get rich too” is the promise they all promote.

These self-proclaimed masters are just peddling hope by selling their dreams and good fortune to other people in the guise of a “proven system.”

They offer solutions and systems that may have worked for them or ones that they made up. All the advice has become cliches.

“Work Harder and Work Smarter.”
‘“When you’re ready to quit — don’t — you will almost be there.”
“Make Friends, Not Enemies.”

These guru’s of good fortune will tell you to change your behavior, attitude, and perspective. If you only make those few little changes, then good fortune is guaranteed and within reach.

How do I know what they offer are false hope and pretty cliches? I have bought several of these products myself.

The following list is just a small sampling of all the books and authors I have read over the years in my pursuit of getting rich.

The truth is, they have no clue as to what their readers are going through. They don’t understand how they think or what their problems are.

It’s absurd to think that any single solution will fit all situations.

One of these books or seminars could plant the right idea or provide the motivation someone needed at just the right time, but when it works, it’s just luck. 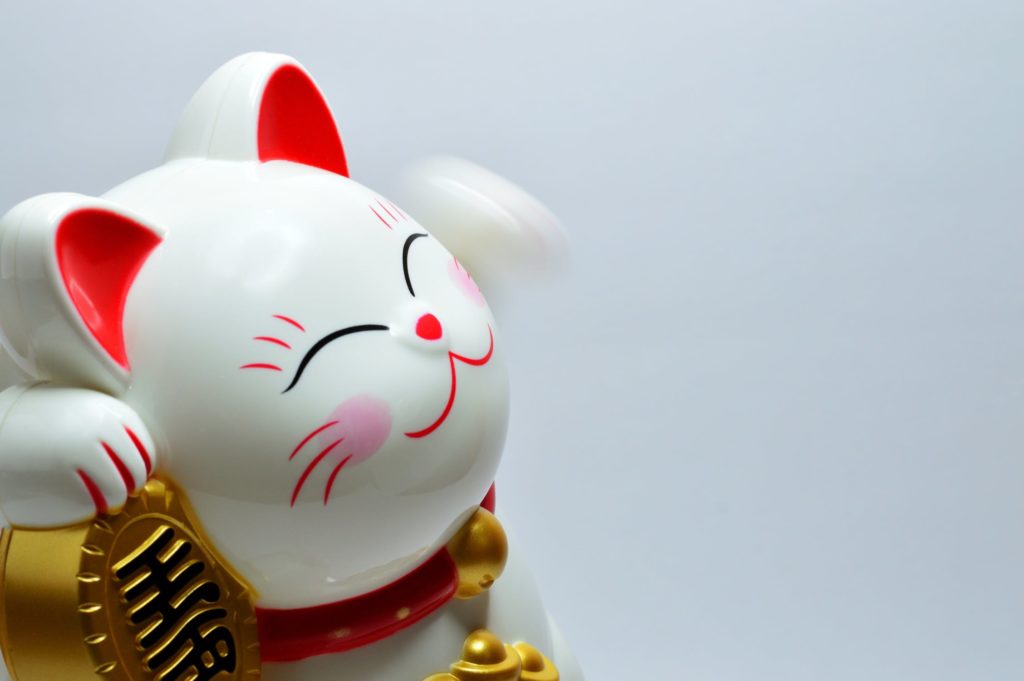 Luck is the Key Ingredient to Wealth

Luck is karma. Luck is chance. Luck is in the numbers. It is statistics. And some people are just born lucky.

Getting Rich off Good Genes

Some people are talented. They are born to sing, play golf, basketball, soccer, or perform some activity at a level only the very best can achieve.

Compensation comes in the form of massive fortunes. They naturally work endlessly to perfect their art as if there was nothing else to do. Their fans quote, cherish, and idolize them in droves.

Luck was still a significant part of their success. Luck created their genes, gave them endless motivation, and made them the best and not second best. As luck would have it, there can only be one.

Let’s not forget the ones who got rich from generational wealth. Their fortunes were provided thanks to luck as well. Having been born into wealth certainly has nothing to do with merit.

What about the super fortunate? How did they do it — the billionaires like Bill Gates, Elon Musk, Jeff Bezos, or even Carl Icon?

There is something different about business billionaires. They, for the most part, are not talented, they did not inherit their wealth, and luck played a part — but a seemingly smaller one.

It would be hard to argue that they are not intelligent, but intelligence has little correlation to success.

What is it about the business billionaires and millionaires that allow them to acquire 10, 100, 1000 times more money than a middle-class, white-collar worker?

The answer is that the economy empowers business owners to amass wealth. The economy is driven by the debt products of the banking system. The banking system drives up the price of assets like the shares of the companies owned by the billionaires and millionaires.

Learn to Play the Game

For the average person, it takes a lot more than good luck to be successful. If you want to get rich, you have to learn to play the game.

In the beginning, all businesses are worthless.

It is at this stage that everyone has a chance to amass a fortune. Even a small piece of a pie worth nothing today is a pretty big fortune when that company becomes worth millions or billions of dollars in the future.

Getting Rich for the Average Person

At Inventagon, we are the inception experts. We’ll show you how to amass wealth in legitimate ways with innovation vs. “get rich” schemes and false promises.

Contact us now to find out how we can make your dreams become a reality with a little insight and some hard work.